Known as a delicacy around the world, Oysters must still be alive when consumed. For this reason, utmost care during packing and rapid shipping are topping the list of priorities at Céline Maisons, an oyster producer based in Cancale, in the Brittany region of France.

Before packing, the oysters are checked for their weight and size. To comply with French law, they must then be separated into six weight categories. Oysters of insufficient size are returned to the water so they can continue growing. If too large, they are rejected. The conventional system was able to grade 6,000 oysters per hour. Céline Maisons was looking for a faster solution: 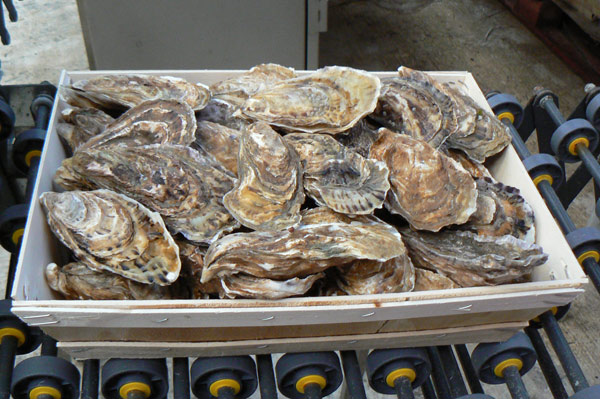 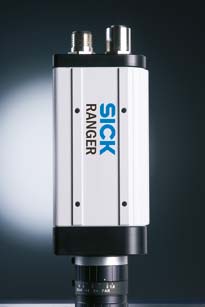 Together with partner BIRA, SICK developed a new system based on the SICK 3D Ranger technology. The camera can measure 3D properties at a rate of speed never before achieved. In the process, the Ranger generates a complete data record for each object measured. By including the third dimension, the system can capture height and contour data vital for correct classification of real objects. To do so, the camera will record up to 35,000 profiles consisting of up to 1,536 highly precise 3D coordinates each. This means more than 45 million 3D points per second, making the Ranger by SICK the world's fastest 3D system. A laser creates a 3D image of each oyster at a rate of 1 m/s. The resulting rate of grading is 70,000 pieces per hour. Compared to the conventional measurement of 6,000 oysters per hour, this represents an enormous leap in output and a significant increase in productivity. To ensure that only oysters of the same weight are filled into the transport boxes during packing, the camera will prepare oysters of identical weight at 0.5 mm³ accuracy for the process. For this purpose, 2,000 3D profiles are created per second. Once a transport container is completely filled, an operator will check the weight of one oyster to determine its grade. This measurement is carried out manually, as the correlation between the weight and volume is not direct, but rather dependent on the time and location at which the oysters were harvested. 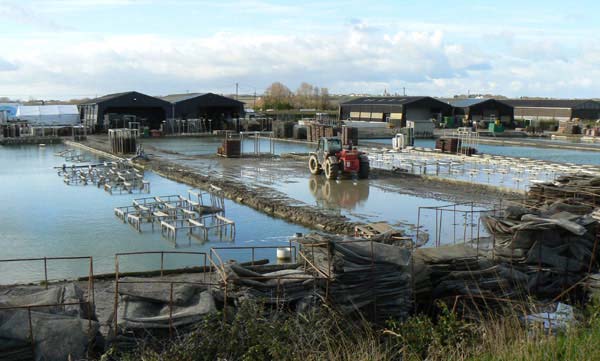 The French oyster producer Céline Maisons is based in Cancale, Brittany

Oysters are now graded faster and more exactly than ever before, generating enormous efficiency increases in the grading and packing process at Céline Maisons. Oysters too large or too small are moved aside. Costs for maintaining the system were reduced significantly. Separation of the oysters into six weight categories ensures compliance with French law. This way, fresh, delicious oysters of even seven size can be offered to lovers of this culinary delicacy.