When an encoder sets a safety standard

Following the publication of IEC61800-5-3 in late February 2021, there now exists for the first time ever a product-specific standard for safety encoders. The safe AFS/AFM60S Pro absolute encoder was the first product to be certified to the new standard. This is not a coincidence, but rather a prime example of the collaboration between SICK and the Institute for Occupational Safety and Health (IFA) of the German Social Accident Insurance. 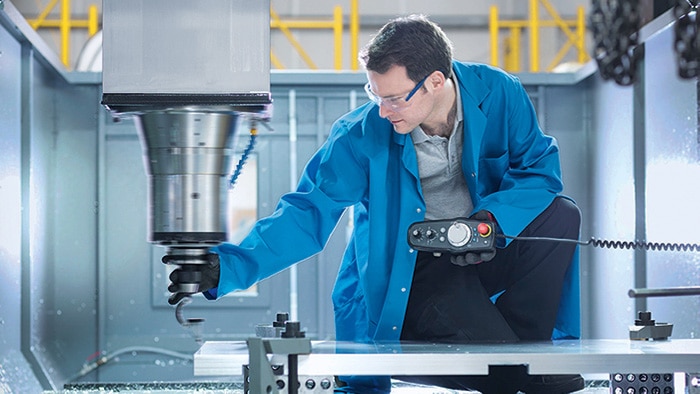 Man and machine – an interplay that relies on the perfect functioning of safety systems to avoid accidents and health hazards. SIL- and PL-certified encoders are playing an increasingly important role in this by safely monitoring axes and drives in a large number of machines. Previously, manufacturers had to refer to general safety standards because there were no encoder-specific requirements. “While the Principles for the Testing and Certification of Angle and Distance Measuring Systems for Functional Safety defined in 2015 by the Institute for Occupational Safety and Health (IFA) of the German Social Accident Insurance closed this gap, it still did not allow customers to compare systems”, says Christian Werner, Head of the Machine Safety, Industrial Security and Implants division at IFA. “Machine automation has seen massive advances in recent years. No product-specific standards for the required safety encoders were available, however. That’s why we decided in 2016 to make the certification more specific and got involved in preparing the first safety encoder standard IEC61800-5-3”, adds Werner.

The IFA set itself two key goals for the standard: “Firstly we wanted to create a product-specific standard for safety encoders. Secondly, we set out to define uniform principles for the certification of devices. For example for the testing and qualification of safe encoders, for calculating safety-related metrics, and for standardizing the documentation for users.” 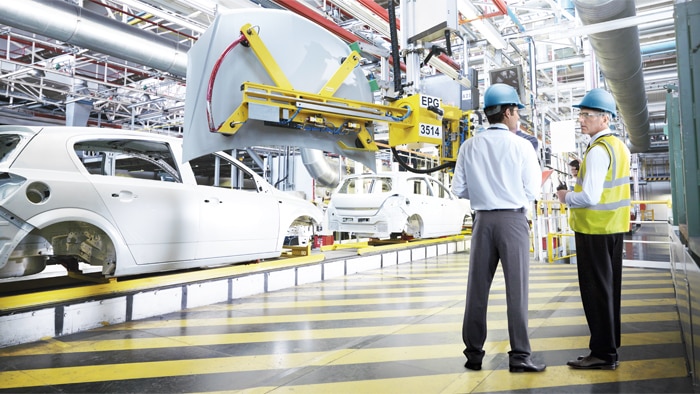 At the same time, SICK starting developing the AFS/AFM60S Pro safety encoder. “SICK and the IFA share a decades-long history of successful collaboration. We update each other regularly about the latest developments”, says Werner. “The AFS/AFM60S Pro therefore provided an outstanding opportunity to trial and further develop the new standard.” The interest in a more manageable solution was mutual: That’s why SICK got involved early on in the development of the standard – as part of an international project group that also included other encoder and controller manufacturers, users, and certification bodies.

SICK offers safe solutions for monitoring and controlling machine movements. This enables downtimes to be reduced and the setup times on machines to be optimized. The developers at SICK have come up with a solution for position, angle and speed measurement: the AFS/AFM60S Pro. The principles and definitions in the newly created standard shaped this development, of course. At the same time the encoder was a “pilot product”. The direct feedback from the standards development project group to the project development team during this phase contributed to significant optimizations of the absolute safety encoder as it was developed. Safety subfunctions with regard to safe incremental and absolute position, safe acceleration, and safe speed that categorize and distinguish the encoder product as a component in the functional safety chain were introduced and defined for the first time with the help of IEC61800-5-3. The customer benefits from the consistent information and can now properly compare and evaluate the safe encoders from different manufacturers. 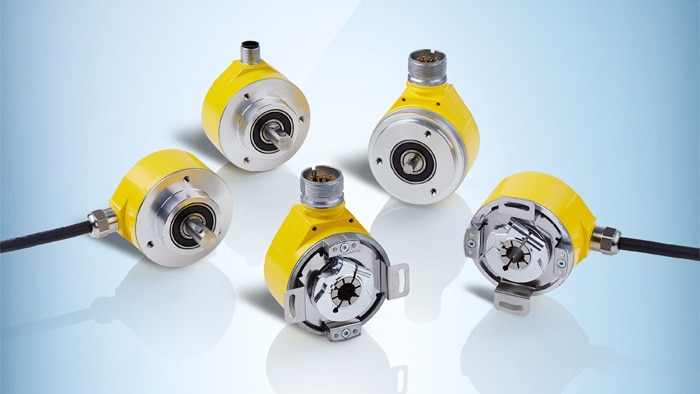 As part of the certification and market launch of the AFS/AFM60S Pro, SICK took into consideration and implemented all aspects of a valid testing and approval process according to the standard. A further issue was also the exclusion of faults in the mounting systems and connecting elements, which cannot be monitored by sensors. The remedy for this: mechanical overdimensioning. What is the point, after all, of electronically monitoring the safety controller if the mechanical stability is deficient, in particular in harsh application environments. This is therefore a further aspect for which the IEC61800-5-3 standard defines clear guidelines.

The AFS/AFM60S Pro absolute safety encoder has demonstrated how a product can set the standard. This rotative distance measurement system is an embodiment of the international standard for safe encoders. This gives users maximum certainty both legally and investment-wise in their safe position, angle and speed measurement solution. The new IEC61800-5-3 standard offers manufacturers the highest level of design certainty from development right through to certification and market launch.