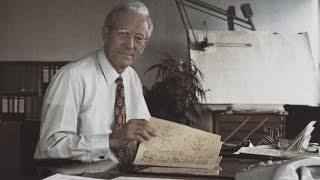 70 YEARS OF INNOVATION IN 612 SECONDS
Please wait a moment...
Your request is being processed and may take a few seconds.
Loading ...