SICK France is a French subsidiary of the German SICK Group. Its mission is to ensure all sales of products and services of the group. With its sales offices in Lyon, Nantes, and Paris, SICK France covers the whole of France and the Maghreb, so that we are always there for our customers.

All our contacts and details 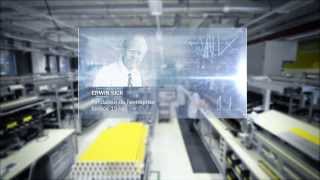 Sick in the world 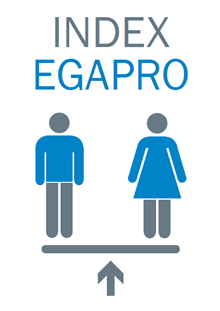 Following the law for the freedom to choose one's professional future of September 5, 2018, the professional gender equality index is 86 out of 100 for the year 2020.

SICK is committed to ensuring professional equality between women and men and to fighting against all forms of discrimination in access to employment and throughout professional life.

Indicator 3: % of employees who received a raise in the year following their return from maternity leave
Not calculable

Indicator 4: Number of employees of the under-represented gender in the top 10 highest paid
Score obtained: 5/10