Identification in tight spaces in machine and plant engineering
RFH5xx 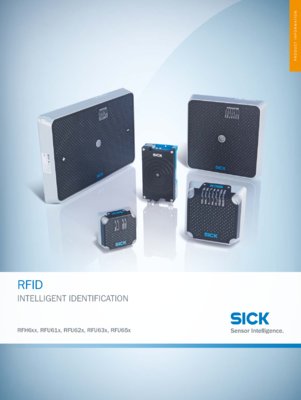