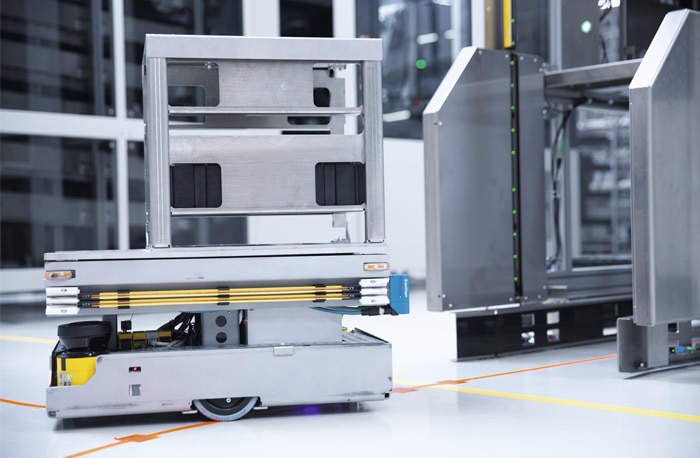 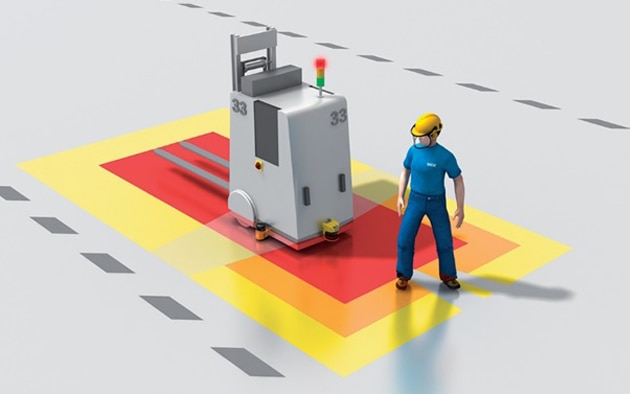 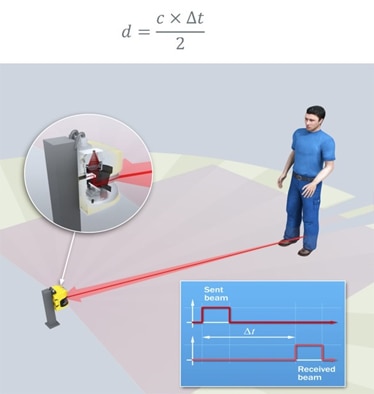 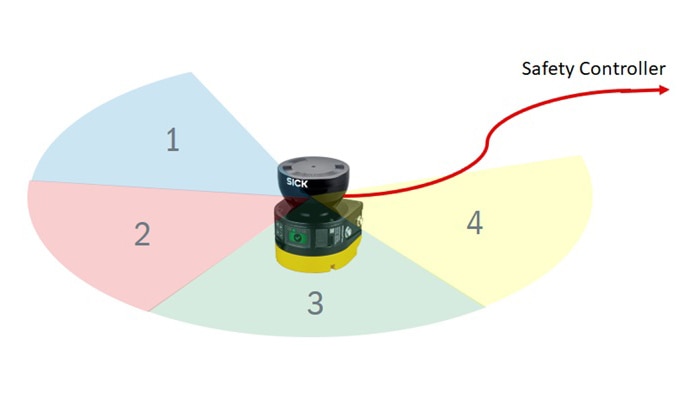 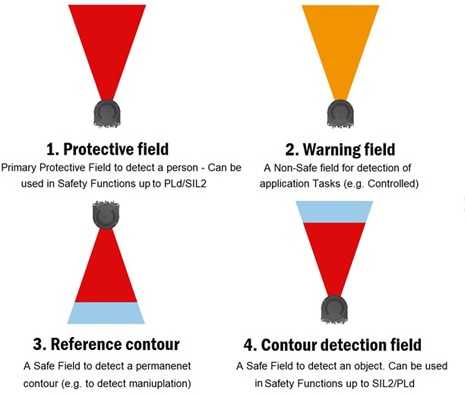 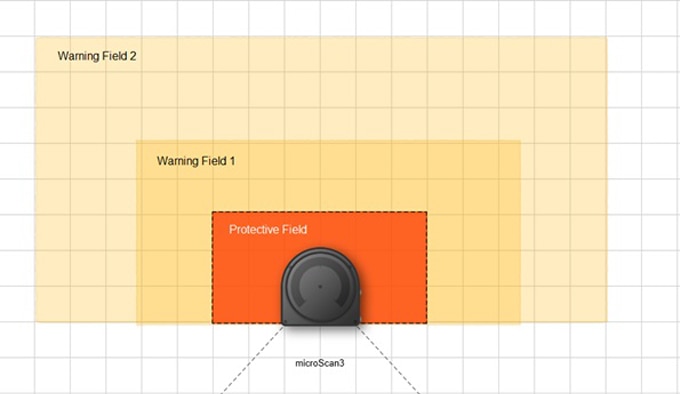 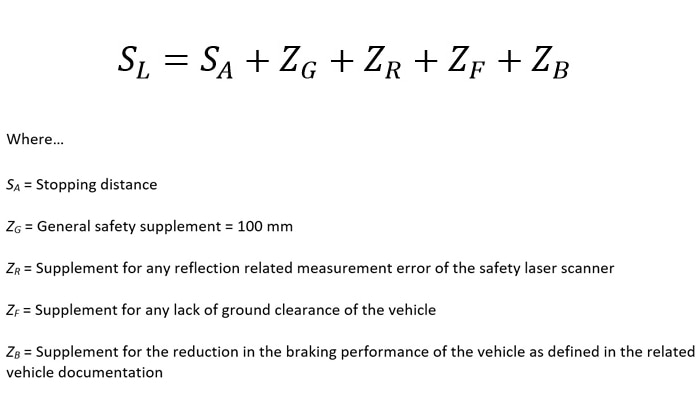 SICK safety laser scanners combine know-how and experience with maximum performance. Whether mobile or stationary, for area protection or access protection, indoors or outdoors – our ...