GACHA is what this bus is called – an autonomous vehicle for local public transport. The Finnish technology company Sensible 4 in conjunction with the Japanese consumer brand MUJI presented the GACHA in Helsinki. With the help of various sensors, the GACHA is able to avoid obstacles and recognize the street.

Clear run even in the biting cold

The GACHA is not the first vehicle intended to share the roads in Finland in an autonomous manner. Other manufacturers have tried their luck, but always hit their limits at the first snow fall due to the at times challenging weather conditions in Finland. Sensible 4 managed to solve this problem, however, in collaboration with GIM Oy. Together they came up with the idea to integrate their Finnish automation expertise into the development effort and thereby suitably take into account the weather conditions. The GACHA is able to autonomously drive along a previously mapped route under almost any conditions. If anything unexpected happens on the drive, the vehicle can always brake safely and then resume its trip with human assistance via remote control.

Even the police stop to take a look

The bus was presented to the public a year ago at the Helsinki Central Library Oodi. Since then it has made several pilot trips in conjunction with Nokia, for example in Kera (Espoo). After the presentation there were further pilot tests in Hyvinkää, Vantaa and Pasila. There are now three vehicles out and about on the roads in Pasila, two of which can transport passengers. During the Corona pandemic, however, only one test driver was able to use the vehicle. The external appearance of the GACHA really catches the eye – because the Dongfeng brand has been little known in Finland to date. “We were not used to seeing vehicles from this manufacturer on our streets. Even the police stopped to examine the bus and ask questions”, says Tuomas Sauliala from the R&D department of the company. 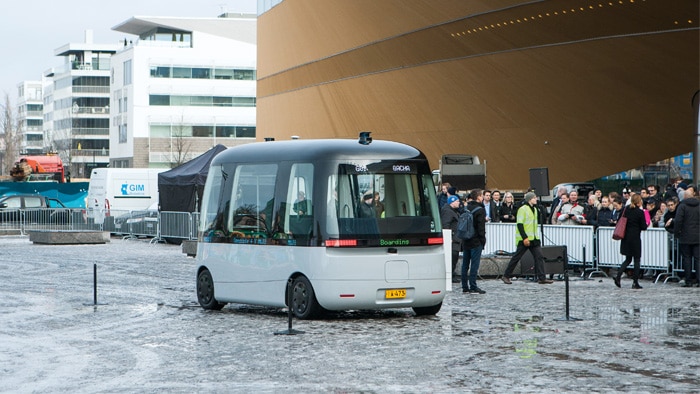 A growth company that wants to conquer the world

“We aim to grow the company by further developing our vehicles. This means that we require cars and technology for test purposes that are not exactly inexpensive. Most tech companies only require staff and a suitable computer during the startup phase. We also require sensors, vehicles, and facilities in which to work. During the first round we received six million euros in investments from Japanese investors. This enabled us to develop the autonomous capability and software products and accelerate our internationalization,” says Sauliala. 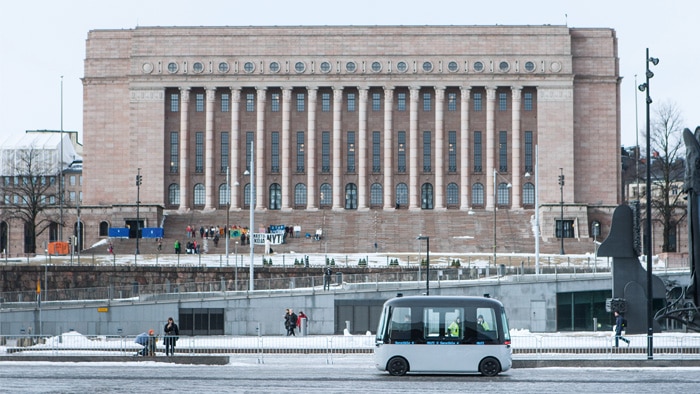