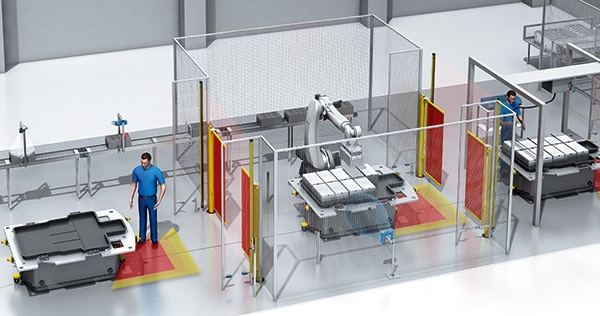 All articles
Do you have any questions or would you like a personal consultation? Contact us
TOP
Please wait a moment...
Your request is being processed and may take a few seconds.
Loading ...