Coal is China's most important source of energy, and harmful emissions must be significantly reduced. SICK has captured the Chinese power plant market with its first class measurement technology. 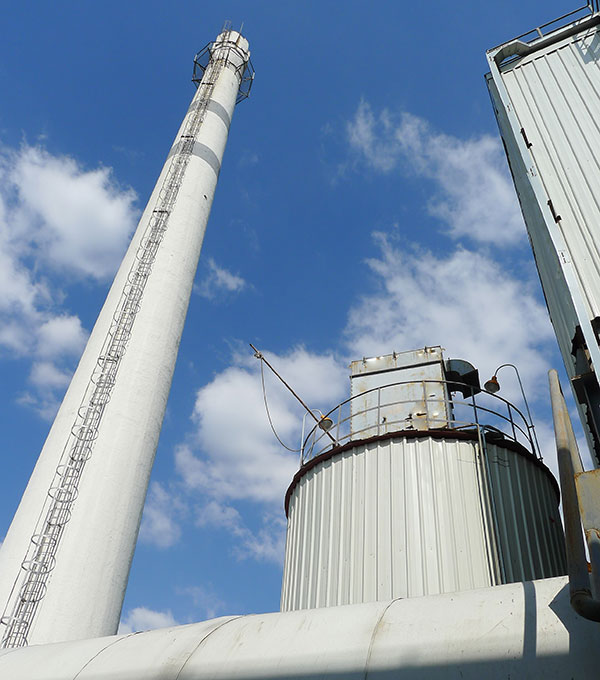 Growth is a double-edged sword

China's impressive economic growth has resulted in not just an increased prosperity and a better standard of living in the country's large cities, but unfortunately also increased pollution and health risks and, as a result, discontent among the population. The air in urban centers such as Beijing, Shanghai, Hebei, Henan and Shanxi has become increasingly contaminated. When economic reform and the open-door policy began at the end of the 1970s, the expansion of agriculture was the first item on the agenda. In the mid-1980s, the country set about intensifying the development of its manufacturing industry, with a corresponding rise in energy consumption. It relied heavily on coal for energy generation, without considering the impact this would have on air quality. It was only at the start of the new millennium that China increased its investment in environmental protection and, in 2013, the new head of government, Li Keqiang, declared a "war on pollution" and announced radical new measures. In the same year, around six million cars were taken off the roads due to their exhaust emission levels being too high. The standards for industrial emissions were tightened up drastically: Small, inefficient power plants, known as "boilers", were decommissioned, whereas larger ones were improved and equipped with the latest gas purification systems. Denitrification - a maximum of 100 mg/m3 of nitric oxide - is one of the most important goals of the People's Republic's 12th 5-year plan. In order to maintain this, emissions must be purified in a denitrification facility. 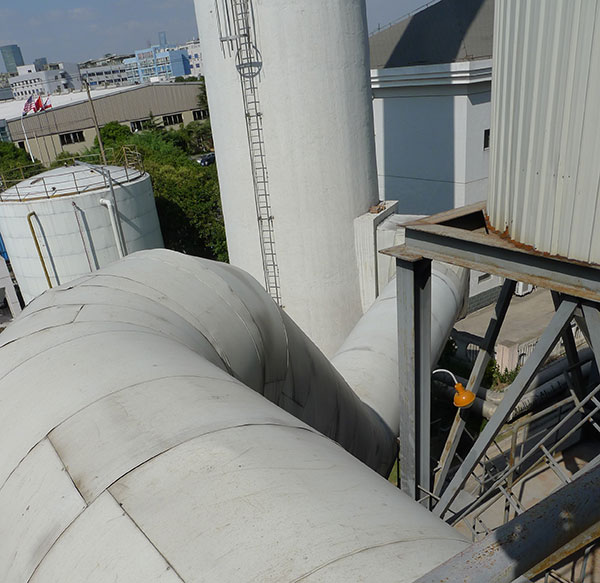 Emissions are purified using selective catalytic reduction (SCR), also known as de-nitrification. Ammonia (NH3) is injected into the flue gas and in the catalyzer the nitric oxide (NOx) compounds react with the NH3 to produce water (H2O) and basic nitrogen (N2), which are both completely harmless substances. To determine the required amount of ammonia, the NO concentrations are accurately measured at both DeNOx inlet and outlet. Any additional excess ammonia ("ammonia slip") is measured at the outlet. The measured values give detailed information on the efficiency of the denitrification process, so the DeNOx facility can be operated efficiently and economically.  The operators are all very satisfied, as the improved management of the DeNOx facility also enables them to conserve ammonia resources and prevent the formation of ammonia salts in the facility, which in turn keeps maintenance costs low. 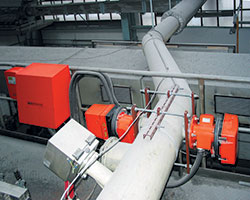 Tried and tested over many years, SICK's measurement technology measures these values reliably and with a very high level of availability, thus making a significant contribution to keeping airborne pollutants at a low level. SICK's GM700 laser gas analyzer measures the NH3 slip to a high degree of accuracy in the single-digit ppm range. The measuring probe has a special gas-permeable filter that stops dust from entering the measuring path - essential due to the extremely high dust load in the gas channel. Easy installation at a measuring point in the flue saves time and reduces costs. SICK's SIDOR extractive measurement gas analyzer does the measurement of NOx, and its intelligent signal processing and highly resilient detectors deliver very stable measured values. 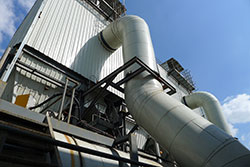 To date, many Chinese coal-fired power plant operators have benefited from SICK's many years of experience, because all energy providers face enormous challenges. Only a few DeNOx facilities were installed before 2011. SICK has experience in process measurement and can offer a wide range of technologies as measurement solutions. So far, SICK MAIHAK China, SICK's Chinese subsidiary, has delivered and installed 800 systems to monitor denitrification facilities in coal-fired power stations.