The French regional transport operator RATP has completed a project investigating the rolling characteristics of its regional trains. The aim of the project was to identify rail wear zones in order to avoid complicated and costly maintenance work. The use of eight SICK Ranger 3D vision sensors enabled the project to be completed in record time. 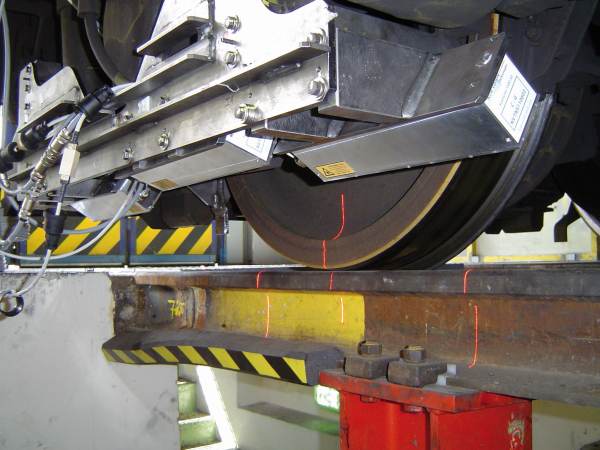 Measurements were taken with 3D vision sensors which, by capturing the x, y, and z data, can shed light on how the wheels move on the rail. However, integrating the sensors was not without its challenges. In railroad traffic, a "clearance gage" which imposes restrictions on the overall volume of the car and its on-board equipment has to be taken into account. The clearance gage is a safety zone which must always be kept clear. To achieve the best possible results, the space occupied by the sensor and its positioning on the car had to be adapted accordingly without impairing measurement quality. Moreover, the sensor has to return a reliable result when exposed to impact, shock, vibration, and jitter while the train is traveling at a top speed of 130 km/h and an average speed of 80 km/h.

A profile based on uncountable data

For the project, an RER-A regional train was fitted with Ranger 3D vision sensors during operation at night for a test period of six weeks. System integrator NEW VISION Technologies installed the 3D cameras in an extremely compact housing meeting the restricted volume requirements. 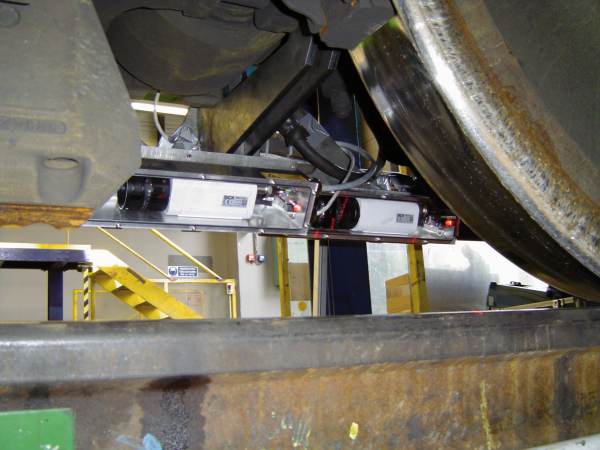 Cameras were mounted in front of the wheel, at the point of contact between rail and wheel, and behind the wheel on both sides of the train. The measurement is taken by adapting the laser beam to the shape of the rail, which is reflected back to the 3D camera through a mirror. The camera reads and collates the measurement data, which is then processed to produce a rail profile characteristic curve. With 2,000 measurements being taken per second, approximately 8 terabytes of data were captured and evaluated every 24 hours. 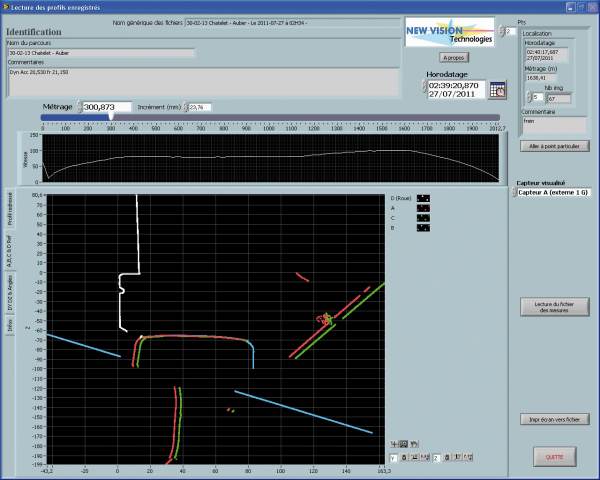 The project was completed quickly and the data sent to RATP.